Skip to main content
Posted by Cinco Puntos Press May 27, 2014 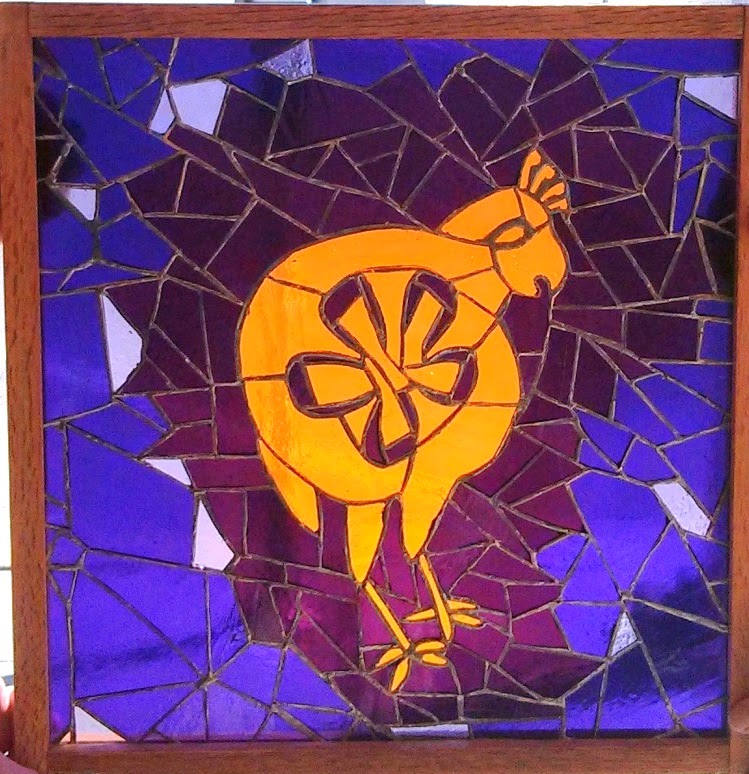 IT'S BOOK EXPO TIME! Cinco Puntos is homesteading booth 1150 in the Consortium Aisle, and like always, we are elbows to elbows with our buddies at Akashic Books. The Consortium Aisle is where all the hip and cool people hang their hats and coats and get down. Johnny Byrd and Bobby Byrd are your hosts. We have our greatest BEA line up of all time for book signings! And they all will be signing books galore! We’ll be there from Thursday morning until 2pm on Saturday. Come by and visit.

Hot dog! Young Adult prize-winning novelist, SHIRLEY VERNICK starts the ball rolling with her newest THE BLACK BUTTERFLY: part ghost story, part love story, total fun read. Just today THE STYLING LIBRARIAN is raving about the book and she does a lengthy interview with Shirley. Besides, she sums it all up: “If only Ghost Girl didn’t want Penny dead. If only George were the tiniest bit open to believing. If only she could tell her mother. Then maybe this could still be a vacation. But it’s not. It’s a race for her life, her first love, and her sanity.”
WHEN: NOON TO 12:30PM
WHERE: BEA SIGNING AREA, MAGICAL TABLE 9

New York Time sports writer Harvey Araton (When the Garden was Eden and Driving Mr. Yogi) will be signing his first novel, COLD TYPE. NPR commentator FRANK DEFORD says of COLD TYPE: “Harvey Araton writes, with keen insight, of a time when power was ebbing fast from both newspapers and their unions. It's an especially bittersweet tale he tells of the people who had grown up in newspapers and unions, as they struggle to adapt to this evolving new order. And, of course, what makes this even more evocative, is that we're still trying to sort this all out.”
WHEN: 3:30 TO 4PM
WHERE: BEA SIGNING AREA, PERFECT TABLE 3

Debut novelist DÉSIRÉE ZAMORANO has none other than DAGOBERTO GILB blurbing her book THE AMADO WOMEN: "Far from the cholos and maids of a cliché Latino Los Angeles, these beautiful Amado women dine at chichi hotels and restaurants, carry plush designer bags, and steer new cars into suburbias. But Zamorano doesn’t leave it at that--because even an American dream-fulfilled life is still full of real life, and what alone endures is family."
WHEN: 2:30PM TO 3:00PM
WHERE: BEA SIGNING AREA, MAGICAL TABLE 9 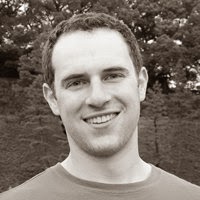 JOSHUA ISARD, author of CONQUISTADOR OF THE USELESS will be hanging out at our booth #1105 on Friday afternoon before the Great Pachanga Block Party (#beaspeakfreasy2014). Conquistador is a hoot. Our hero Nathan Wavelsky moves into the burbs with his wife. Life is good. He’s a successful slacker. He doesn’t want to rock the boat. His definition of a good time is listening to his favorite bands on his iPod and staring at the grass and the poplar trees in his backyard. The Philadelphia Review of Books says, "Isard’s debut novel is one of the best I’ve read in a while, a heartbreaking book, and a funny and emotionally trying read that’s worth every minute of your time."
WHEN: 3:30PM TO THE FINAL EXIT
WHERE: Cinco Puntos Booth,1150

AND THEN THE GREAT PACHANGA BLOCK PARTY. At 4pm Friday afternoon, as if by magic, all the CBSD publishers pull out their suitcases that are miraculously full with ice beer and bottles of wine. Wow! How does that happen? Well, nobody has taken responsibility but it happens. Come visit us and enjoy.